New for their AR-15 .22 lr conversions, and universal to many of the other manufacturers out there… 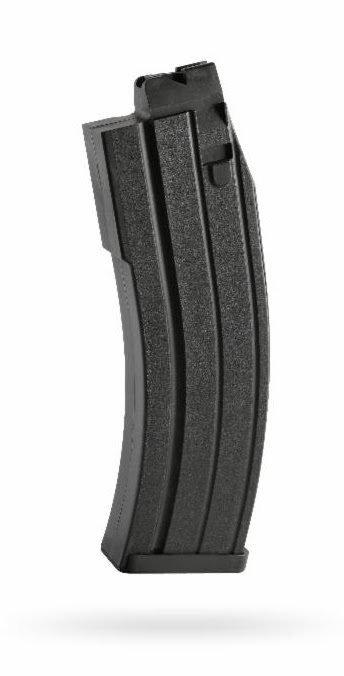 The Plinker Arms Universal .22LR Magazine is an American-made, sonically welded .22LR magazine for SIG, DPMS and CMMG* rifles. The magazines are made using a very durable, long-fiber polymer that not only increases the magazines longevity but makes the magazines more solvent and corrosion resistant.  The Universal .22LR Magazines are available in Black, OD Green and Flat Dark Earth (FDE) and in either 10 or 25 round capacities (all state laws apply). Limited lifetime warranty. MSRP is $24.99.

*(The Universal .22LR Magazine will not fit the Colt .22 Umarex rifles, Tactical Solutions, HK or other Umarex rifles.)